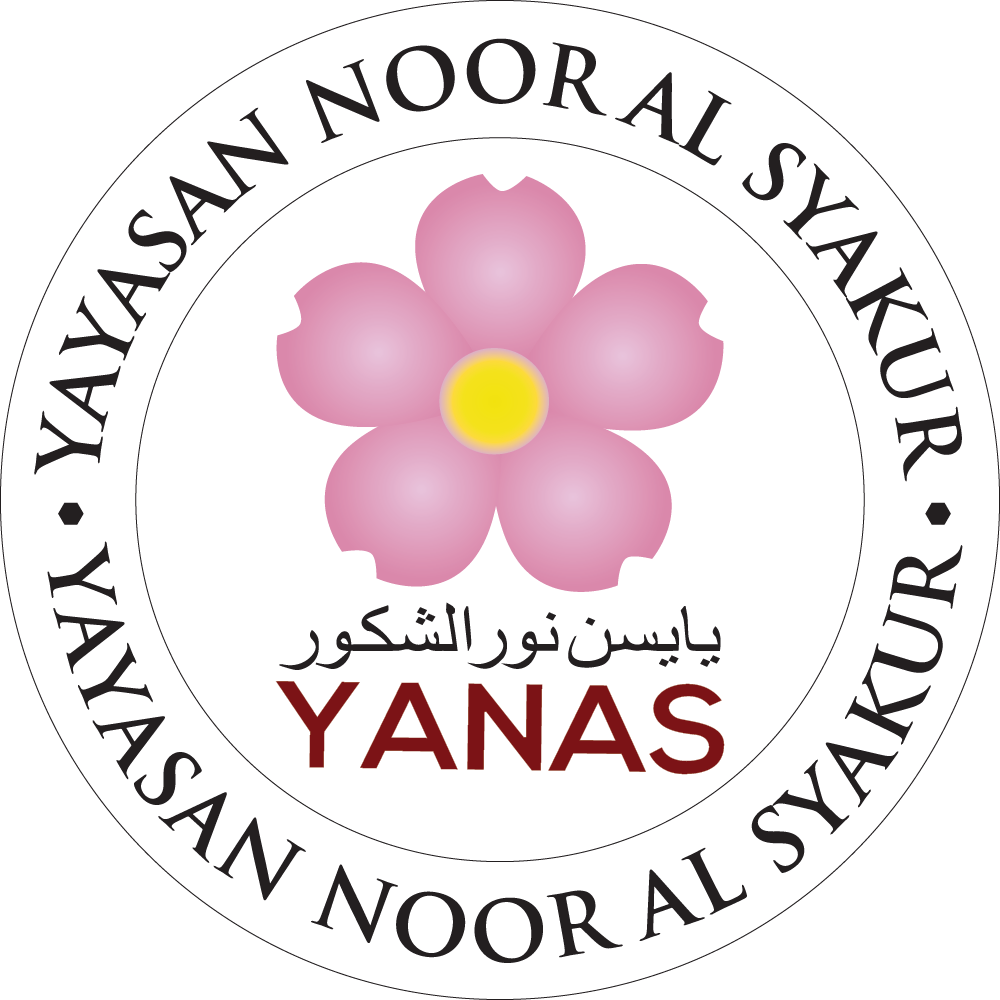 Yayasan Noor al-Syakur is a foundation founded by the Tengku Temenggong and Tengku Puan Temenggong of Kelantan in 2014 which aims to be a bridge to aid and fill the loopholes for aid, assist and a provider for the people of Kelantan.

This campaign is Zakat Eligible

This campaign is 65% funded by Alliance Islamic Bank, Malaysia.

Help fund this campaign by sharing it. Your share can bring as much as $5 in donations from a donor!

An email is sent out to all the donors of this campaign who opted for tax exemption to verify their details for the issuance of tax receipts.

A followup email is sent to the donors to verify their details for the issuance of tax receipts.

Siti Nur Arfa is a 38 year old widow who had embraced Islam on 21st September 2008, through the Pattani Regional Islamic Religious Council in Thailand.

Several months after becoming Muslim, she migrated to Kota Bharu, a district of the Kelantan State and got married to Mat Reduan Abd Kadir. Alhamdulillah, her husband was always very supportive and keen on empowering Siti Nur Arfa with Islamic knowledge. He used to take time out to help send her to attend classes at the Islamic Religion Council Centre under the Muslim Welfare Organization Malaysia (PERKIM) in Kota Bharu, for her to learn more about Islam.

The couple was blessed with four children who are now aged, 10, 9, 6, and 3 years old respectively.

After a year of giving birth to her youngest son, Siti Nur Arfa lost her husband due to a severe heart attack. This turned her world upside down as she now had to bear the entire responsibility of taking care of the family and other house expenses. To try making ends meet, she worked as an assistant at a restaurant where she got paid approximately RM30 to RM35 a day to support her family.

Nur Arfa and her young family was further tested when her son, Aminrudin was diagnosed with Glucose-6-phosphate dehydrogenase (G6PD) which is a type of skin disease. Smallest of cuts or inflammation can cause bleeding and forming a scab on his hands and feet. Because of this, her son has to receive periodic treatment at the Raja Perempuan Zainab II Hospital in Kota Bharu Kelantan.

A window of relief opened up, when on seeing her struggles, the owner of the house she was renting waived her rent. Siti Nur Arfa’s monthly expenses for her children’s basic needs and education costs her around RM600 per month at a bare minimum.

Due to so many financial constraints Siti Nur Arfa is determined to become independent and wishes to empower herself by starting her own small-scale food-based business at her place in Kg Peringat, Melor Kelantan. She rented a shop together with the cooking utensils and equipment for about RM1,000 per month. At this initial stage of the endeavor, Siti Nur Arfa earns an average of RM50 to RM100 a day depending on the customers. To manage the shop, she has to hire an assistant to help out as well which costs her around RM50 per day as she can’t leave the children alone as well.

To make sure that your donations reach their maximum potential, Siti Nur Arfa will undergo a special training course that will help teach and enhance her skills in running a business. Our aim at GlobalSadaqah is to turn people like Siti Nur Arfa from beneficiaries to benefactors by circulating good in the Ummah.

The Messenger of Allah ﷺ said: It is better for one among you to bring a load of firewood on his back and give charity out of it (and satisfy his own need) and be independent of people, than that he should beg from people, whether they give him anything or refuse him. Verily the upper hand is better than the lower hand, and begin (charity) with your dependents. [Muslim]

Siti Nur Arfa is a living example of the hadith of the Prophet ﷺ regarding those who try to work to earn a Halal and respectable income instead of begging others. At GlobalSadaqah our mission is to empower such people so that they go from becoming beneficiaries to benefactors themselves. This is the core of our mission to Circulate Good.

Even the smallest of donations count. The donations from this campaign not only help Siti Nur Arfa set up a decent business but will also help stabilize a family going through a very tough time  Don’t let the numbers stop you for Allah loves all those who give and help remove a difficulty of a fellow Muslim.

Please note that the payment is processed in Malaysian Ringgit (MYR). Currency conversions are estimated and should be used for informational purposes only.